The Books of Faerie

Teen Fantasy
Book 1 in the Books of Faerie

Sixteen-year-old Deirdre Monaghan is a painfully shy but prodigiously gifted musician. She's about to find out she's also a cloverhand―one who can see faeries. Deirdre finds herself infatuated with a mysterious boy who enters her ordinary suburban life, seemingly out of thin air. Trouble is, the enigmatic and gorgeous Luke turns out to be a gallowglass―a soulless faerie assassin. An equally hunky―and equally dangerous―dark faerie soldier named Aodhan is also stalking Deirdre. Sworn enemies, Luke and Aodhan each have a deadly assignment from the Faerie Queen. Namely, kill Deirdre before her music captures the attention of the Fae and threatens the Queen's sovereignty. Caught in the crossfire with Deirdre is James, her wisecracking but loyal best friend. Deirdre had been wishing her life weren't so dull, but getting trapped in the middle of a centuries-old faerie war isn't exactly what she had in mind . 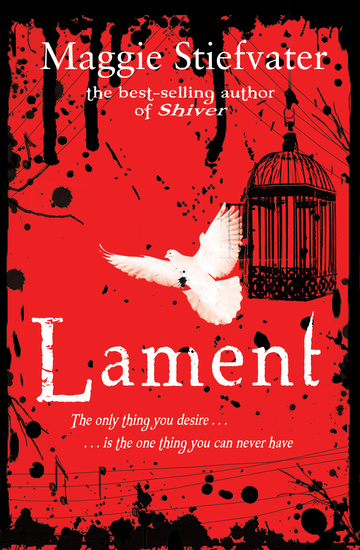 Book 2 in the Books of Faerie

Remember us, so sing the dead, lest we remember you.

James Morgan has an almost unearthly gift for music. And it has attracted Nuala, a soul-snatching faerie muse who fosters and then feeds on the creative energies of exceptional humans until they die. James has plenty of reasons to fear the faeries, but as he and Nuala collaborate on an achingly beautiful musical composition, James finds his feelings towards Nuala deepening. But the rest of the fairies are not as harmless. As Halloween―the day of the dead―draws near, James will have to battle the Faerie Queen and the horned king of the dead to save Nuala's life and his soul. 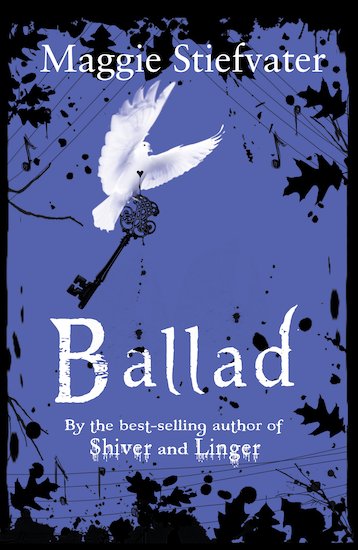 "Vibrant and potent, YA readers searching for faerie stories will be happy to find this accomplished debut novel."

"This beautiful and out-of-the-ordinary debut novel, with its authentic depiction of Celtic Faerie lore and dangerous forbidden love in a contemporary American setting, will appeal to readers of Nancy Werlin's Impossible and Stephenie Meyer's Twilight series."

In my mind, it feels like there are all kinds of magics that can appear in novels.

There’s fun magic, which is kind of like science, without the buttons. Fun magic is wish fulfillment and wonder and . . . well, it’s fun.
There’s plot magic, which is when one must construct magic systems for the characters and world to operate within. Plot magic is kind of like geology without the rocks. Well, sometimes with the rocks, if the rocks are actually troll people from the north.
There’s allegory magic, where your magic means something else in a pretty literal one to one way. That lion on the stone table works as a lion on a stone table but BY THE WAY IT’S NOT REALLY A LION, PETER, ARE YOU PICKING UP WHAT I’M PUTTING DOWN?
There’s myth, which is a cousin to both allegory, and in my mind a brand of real magic, which takes non-magic things, transforms them into a fantastic metaphor, and runs with it as far and as fast as it can get away with in order to make the emotional center more universal.
And of course there’s real magic, which is under your bed or in your closet right now. 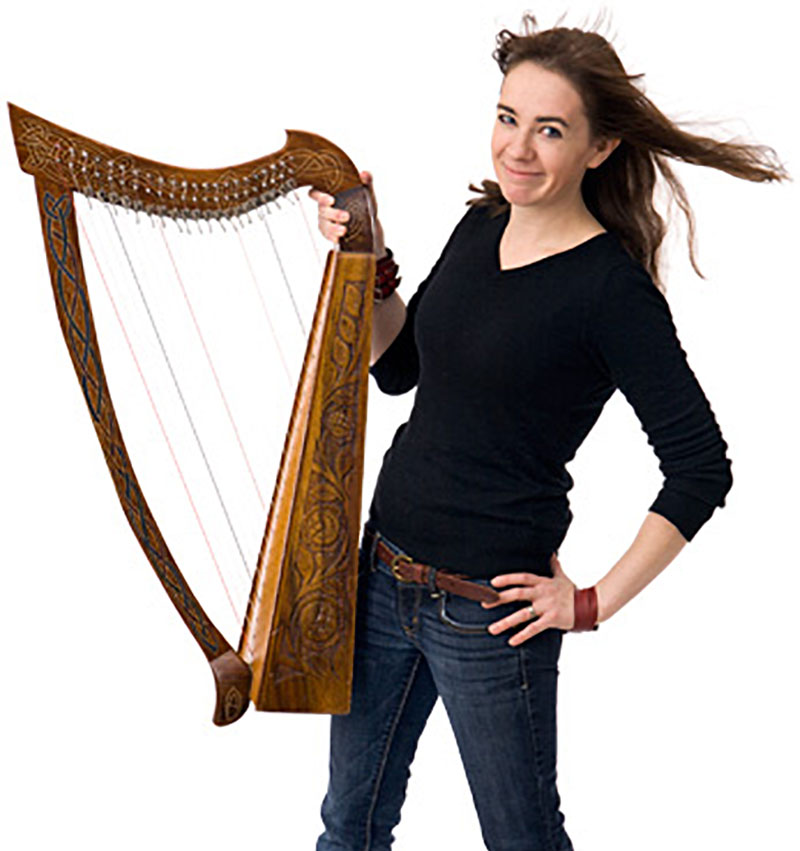